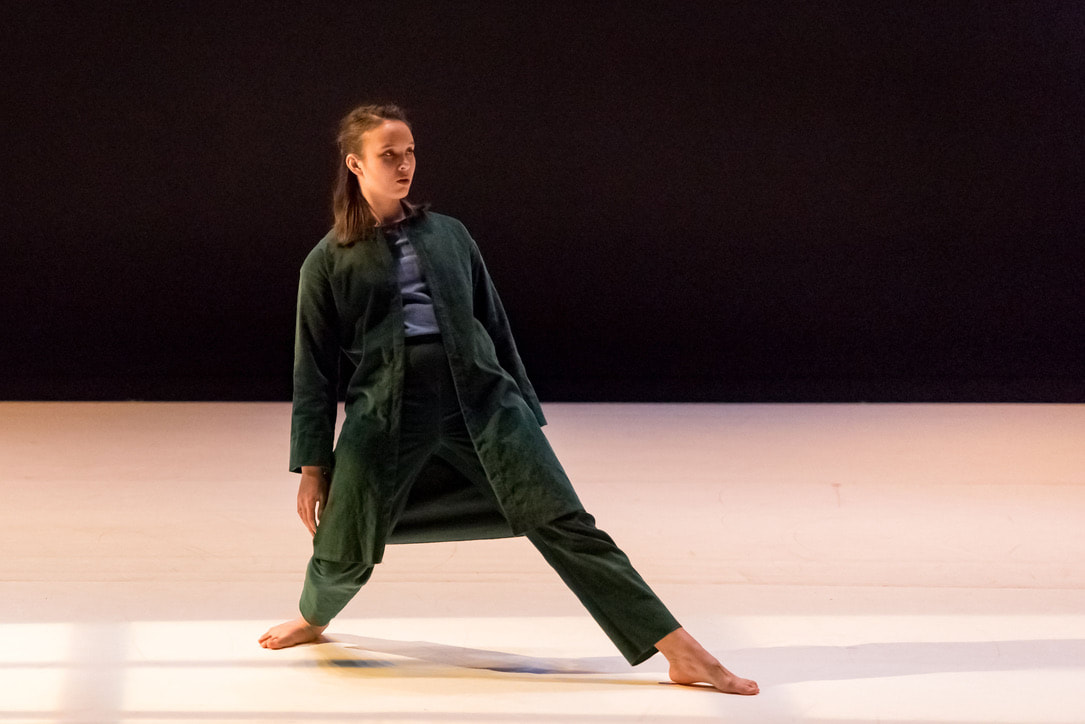 Photo: Derick Fowles
Auxenia Grace Privett-Mendoza is a recent graduate from Smith College, where she received her degree as a dance and biological sciences double major. While at Smith, she performed in works by Xan Burley, Bronwen MacArthur, Anna M. Maynard, Rodger Blum, and David Dorfman. Auxenia Grace choreographed and directed An Anomaly in the Deep for the live streaming of the Smith College senior dance concert, Ascension, in her senior year. She has performed professionally as a featured artist in Fire Within, choreographed by Sarah Swenson and performed at Vox Femina Los Angeles' 20th Anniversary Celebration. As an artist, Auxenia Grace is interested in the intersection of dance, environmentalism, and identity. She looks to dance as a unique way to communicate environmental issues and investigate the complexities of her own identity. She is currently working for the Arroyos & Foothills Conservancy in the San Gabriel Valley and dancing in Harry Partch's Plectra & Percussion Dances. 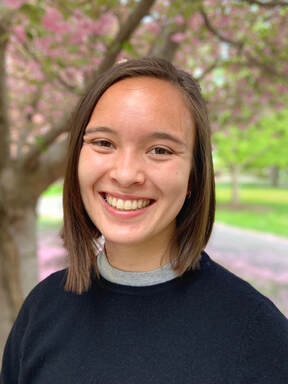